In addition to our original location in Downtown Morganton, and our production facility and taproom in Nebo, we are excited to bring the taste of Appalachia to Optimist Hall in Charlotte. Our taproom will offer draught beer and packaged product available to take home. We are looking forward to bringing our rustic and savory libations to the Queen City.
Order Online

Tip of the Vibers

Tip of the Vibers

Never miss a Fonta Flora event again
Get Our Newsletter 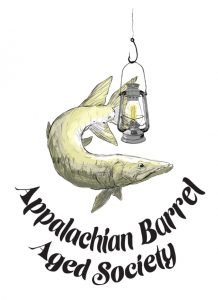 Did you know that we have an Appalachian Barrel-Aged Society?

Members get exclusive barrel-aged blends, 10% off of EVERYTHING, and other exclusive perks.